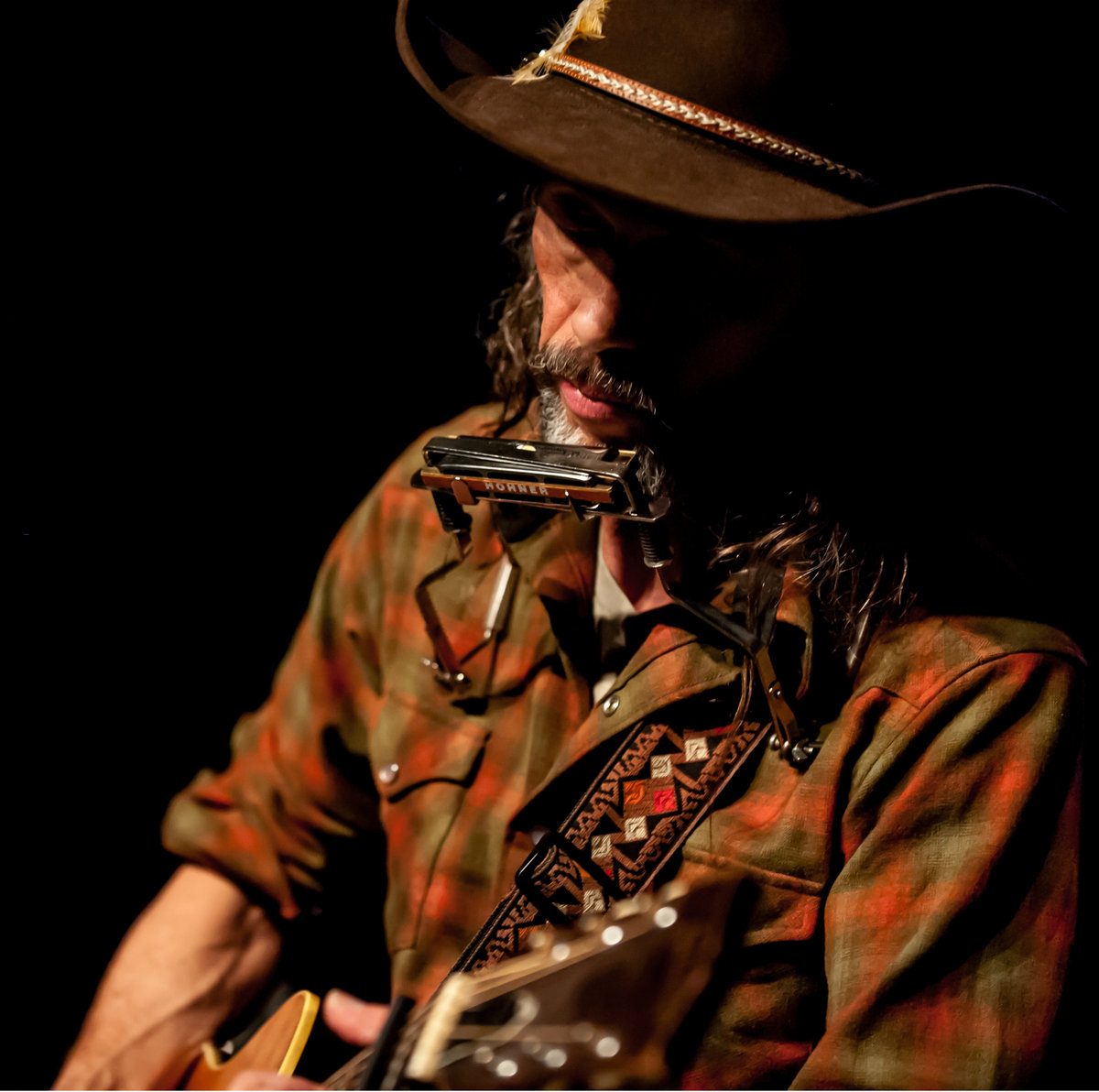 I’ve spent most of my adult life on the road. I joke with people, when on tour, that I had to join a band to get out of the South. Now, 60 plus albums and a million miles of road, it’s in the blood.
The road. The lands. The people. You can’t help but “take notes.”
Directions are crucial. It’s always good to know where one is.
Call it signs of the times:
Hearts fail for fear & grow cold. A certain malaise & confusion reigns.
Yep, from every quarter, leadership has failed us.
And Money has spoken all too arrogantly.
No matter where one chooses to lay the blame; whether you bet on the Left or the Right, we are a now a nation that
is wounded, burdened, even haunted.
The task that lies before us of healing (and redirection) seems impossible, endless.
I am well aware that folks (especially artists?) who make these sorts of assertions lay themselves open to the charge of being grandiose;
of possessing an inflated sense of self-importance.
Forecasters, prognosticators, doomsayers?
(How does the old joke go? What’s 5000 critics at the bottom of the sea…?)

If that sentiment is your inclination well, all I can offer is a “you’ll just have to trust me on this one.” In a day and age where everything from politics & religion has been reduced to bumper-sticker or facebook meme phras-ology, we tend to be not so much knowledgeably informed as conduits of simplistic notions. But that’s another post.

SO: Let me own it; make it personal from the “git-go.”
My vantage point is more like that of a concerned traveler; one with an ear to the ground, and an eye to the skyline.
One with a guitar & notebook in hand.

I’ve explored similar themes on past recordings.
But, the songs on Lands & Peoples (at least for myself) were a new starting point for me.
The writing & recording of these songs (some 40 written in all) provided me with something of a space. Something like a tract of land or a harbor…in the end, a sanctuary.
You drop anchor & look at the coastline of the past.

The Past. Modern man is usually busy charging beyond the past. Somewhat blindly, I think, he presses on to a future that, at best, is shadowy, suspect and charged with nuances of the apocalyptic.

The Past. These songs were a harbor where one could lament what could have been but was left undone in our history;
~ a place to acknowledge the sad chapters of our past;
~ a space to weep over the silencing of voices of Goodness & Truth when they appeared on the scene;
~ a small parcel on which to mourn the lives that were lost in this mad, uncritical rush to the altar of modernity.

What to say?
Our own Greed & Fear dictates our path far too often.
The grim alibi of pragmatism (“It was for convenience’s sake”) is tragically employed.
(And God knows, old habits die hard.)

Maybe there’s a bright side in these songs as well.
Me? I’m always looking for a skeleton key to let a few of the better angels of my nature (if such things exist) to show forth.
Healing is often found closer to home, and maybe after such a finding, it never leaves.
Maybe, after we let the Past interrogate us, there something like a cleansing; one with a more sober vision that is birthed inside of us.

Perhaps, it’s like making a good confession.
“Go…and do better next time. We need you out there,” saith the Lord.

Where to go from here?
If our country is wounded, burdened and haunted then educating ourselves can’t hurt.
Nor can employing the lost virtue of listening compassionately to one another.
Of actually “seeing” one another.
The jury may be out but perhaps Love, Compassion, Prayer & Diligence may still carry the day.
And I betcha a little Courage will go a long way.
“Grace…and dirty fingernails,” my friend Dwight Ozard always use to say.

But, first there’s the field of one’s own heart to tend to.
Personal & social sins to “call out,” confess & repent of.
It’ll keep us busy. After all: We’re correcting our mistakes on an exam we’ve all failed.
After that, there are our own spirits to refresh, re-focus & nurture.
Hope to be refreshed and then hands to be placed upon plows.
Oh, yes, and dreams to dream again
If good things start in dreams, let the dreaming begin.

Perhaps, these songs were a way of doing that for myself.
Perhaps that’s their only value.

Because after listening, you may still find yourself to be more of the calculated, “realist” temperament.
And sure, you may easily dismiss these songs & renderings as simply those expressions of yet one more grandiose songwriter;
(“Clearly one with an inflated sense of self-importance,” you may say.)
Ah, well, to thyself be true then.

The Good Lord knows, I’m not the first to voice such observations.
There are still running around, those who dream of better days in a new & better world;
one birthed, brought to life after much travail, and finally sustained by changed hearts.
Hearts, in their own stumbling ways, attempting to pursue those “weightier matters of the law.”
You know ’em: Justice, Mercy, Faithfulness;
It’ll take a whole lot of Grace. “Grace & dirty fingernails.”

So, “ring them bells.”
In every dark age there have always been a few dreamers.
Why, the task is ever endless. ~ Bill Mallonee